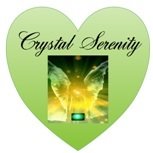 "When you practice being true to your word,

what you say affirms to the universe that

you can be counted on."

Munay-Ki comes from the Quechua word that means "I love you" and is also taken to mean "Be as Thou Art".

The Origin of the Rites of the Munay-Ki:

The rites of the Munay-Ki were brought to the West by Dr. Alberto Villoldo, distilled from his work as a medical anthropologist with the high shamans of the Amazon and Andes.

A message from Dr. Villoldo:

Rites of passage and initiation have been practiced for millennia by all peoples in the Earth. The rites of the Munay-Ki are based on initiatory practices of the shamans of the Andes and the Amazon. They are stripped of all trace of the indigenous cultures from where  they come from. I did this to respect the native traditions, and to avoid the idea that persons from the West can become traditional shamans or Indians. I offer these rites with full permission from my teacher, don Manuel Quispe, who was the last great medicine man of the Q’ero Inka nation. Any fault or flaw in their presentation is exclusively my own.

The Seers rite is practiced among the North Coast peoples of Peru, (the descendants of the Chimu and Moche cultures), and by the seers and trackers of the Amazon.

The Harmony Rite comes from the lowland Q’ero, the Huachipayre people from the edge of the Amazon. I learned it from don Alejandro Cahuanchi, a renowned healer.

The Bands of Power were transmitted by Juan Victor Nuñez del Prado, a friend and colleague, whose father was one of the discoverers of the Q’ero nation.

The Healers Rite is known as the Hampe blessing and comes from the highland Q’ero people.

The Daykeepers Rite is known among the Andean Paqos as the Pampamesayok, referring to the lowlands and valleys of the ‘pampa’, and to the mesa or altar.

The Wisdomkeepers Rite is known among the ndean Paqos as the Altomesayok rite, referring to the high mountains of the Andes. Don Manuel Quispe was the great Altomesayok of Q’ero.

Earthkeepers Rite is known among the Andean Paqos as the Kurak Akuyek rite, referring to the elder who ‘masticates’ the wisdom to nurture the young ones who follow.

The Starkeepers Rite is known as the Mosoq Karpay, which means the ‘new rite’ in the Qechua language. This rite announces and prepares one for the ‘time to come.’

The Creator Rites are known as the Taitanchis rite. The word Taitanchis literally translates as ‘God.’

These rites are not only stages of initiation, but perhaps steps for the evolution of humanity. As nations fight for bits of territory and battle over land, we must find the wisdom to create peace among all peoples. As our space telescopes show us images of a vast and immeasurable Universe, we must find a human story that is inclusive of the stars. And as our ability to destroy the world increases, we are called to step up to the task of assuming stewardship for all creation.

In essence, the rites are about stewardship. They are not ego-awards or recognition of any kind of achievement, nor do they make anyone special. On the contrary, they make one uniquely unimportant. Only then, from a position of no-ego, can we truly be of service.

The principles of daily living incumbent upon all who take this offered opportunity of Munay-Ki are:

NON-VIOLENCE       Bring no harm to yourself and others

TRUTHFULNESS     Be true to your word, let your word be true

MODERATION and GENEROSITY  Use wisely the force within you, give more than you take for

nothing in the world really belongs to you

Ceremony 3 – Rites of the Time to Come – Starkeeper’s Rite/Creator Rite.

A lineage map and Pi stone is given on completion of all nine rites.

A certificate is given on completion of the Mentors training workshop.

A written pack explaining the history and purpose of Munay-Ki,  the unpacking, germinating and growing of the rites via the fire ceremony and meditations.

Information onhow to engage the eco-sphere and opening and closing sacred space and personal soul space. The Meditations for connecting with growing the rites, The breathing practice.

A DVD - For initiates who attend the training workshop or combined courses on giving the rites   -The Heros journey By Alberto Villoldo, explaining about the Laika tribe of Peru and the history of the nine rites of the Munay-Ki,  and demonstrations on how to conduct a fire ceremony followed by  how to give the rites and  attunements for gifting the rites where relevant.

Ongoing support from your mentor and an invitation to join the closed private online facebook group.

THE RITE OF THE WOMB

The 13th Rite of the Munay-Ki

The womb is not a place to store fear and pain; the womb is to create and give birth to life.

It does not matter if you are pre menstrual, menstrual or  after menapause when receiving the rite.

The rite is gifted in a ceremony of lineage members.

Benefits of receiving the 13th Rite of the Womb:

Let us heal our womb, let's heal our mother's, sister's  and daughter's womb. In this way we can bring healings to our Mother Earth.

Feeling the feminine and beauty within you. 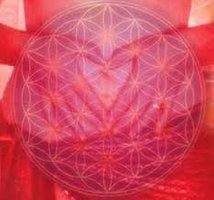 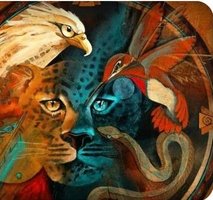 Lord of Life
Lord of Death
The harmonising principle of the lower world, our inner world.
Harmonising relationship with our inner shadow and hidden places. 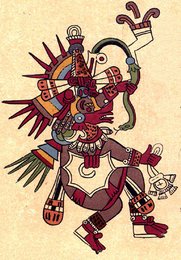 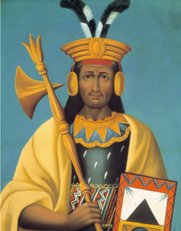 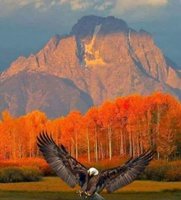